Surrounded by patients who told horror stories of being stuck with hefty bills, President Trump recently waded into a widespread health care problem for which almost all people — even those with insurance — are at risk: surprise medical billing.

Trump’s declaration that taming unexpected bills would be a top priority for his administration echoed through the halls of Congress, where a handful of Republican and Democratic lawmakers had already been studying the problem.

The sudden presidential interest has lawmakers on both sides of the aisle expressing optimism about attacking a problem that has affected 57 percent of American adults, according to a University of Chicago survey conducted in August 2018.

Sen. Lamar Alexander, the Tennessee Republican who chairs the influential Health, Education, Labor and Pensions Committee, recently told reporters that he expects to see surprise-billing legislation “in the next several months.” 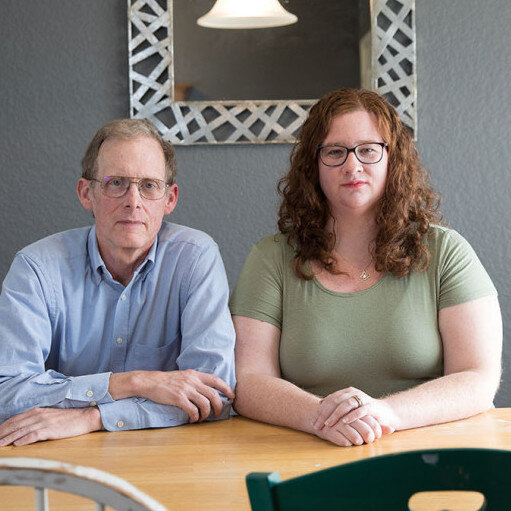 Alexander is encouraged by the movement, said a committee spokesman — giving a particular nod to the efforts of Sen. Bill Cassidy, R-La. “The chairman looks forward to reviewing their work and hopes it leads to a bipartisan consensus on how to address the issue,” the spokesman added.

Get the latest news about the health care industry
straight to your inbox!